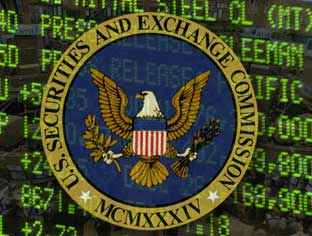 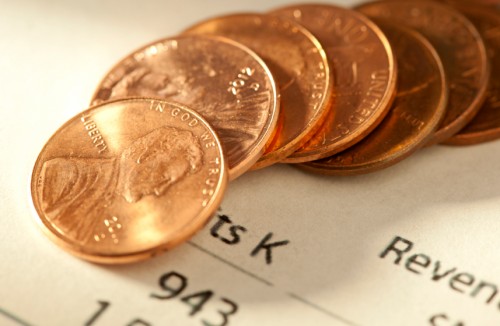 BOSTON, Aug. 27, 2014 /PRNewswire/ — Rhythm, a biopharmaceutical company developing peptide therapeutics that address gastrointestinal diseases and genetic deficiencies that result in metabolic disorders, announced today that it has filed a registration statement on Form S-1 with the U.S. Securities and Exchange Commission (SEC) relating to the proposed initial public offering of shares of its common stock. The number of shares to be offered and the price range for the offering have not yet been determined. END_OF_DOCUMENT_TOKEN_TO_BE_REPLACED