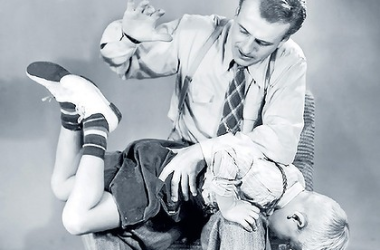 (JDSupra)In March 2016, the SEC entered into a settlement agreement with Canaccord Genuity a U.S. broker-dealer, which initiated research coverage of an issuer after being invited by the issuer to participate as an underwriter for that issuer’s planned equity offering.  The SEC indicated that this is its first action against a broker-dealer for violating Section 5 in this manner.  The SEC’s order can be found at the following link: https://www.sec.gov/litigation/admin/2016/33-10059.pdf.

Under these circumstances, the SEC will typically view a research report about the subject company as an improper prospectus.  While SEC Rule 139 includes a safe harbor from the definition of “prospectus” for research reports that satisfy the rule, this safe harbor excludes cases such as this one, where the broker-dealer initiated coverage.  Here, the SEC deemed the research report to be a prospectus, due to its potential to condition the market.  The SEC’s fine in this matter is further indication of regulatory interest in research related supervisory and oversight lapses.

Despite the assortment of advances courtesy of fintech (financial technology) applications, the brokerdealer business model has long posed challenges for individuals determined to sell financial products and earn commissions and fees for assets under management. As evidenced by the travails of newer business models introduced by independent firms such as LPL Financial, which offer better payouts and a bigger slice of fees for AUM vs. the traditional ‘wirehouses’ such as Merrill Lynch or Wells Fargo or Prudential Securities, all is not necessarily rosy for those independent broker platforms, as evidenced by the share price of LPL, which has lost nearly 45% since the start of the year.

(WSJ)-March 26 The future of the brokerage business was supposed to be companies like  LPL Financial Holdings Inc., which works with the growing population of independent financial advisers. But a proliferation of competitors and a major regulatory overhaul are weighing on the company’s growth.

The company—whose brokers are independent contractors who own their own practices but pay LPL for various services—had been a growth juggernaut for years. It added hundreds of financial advisers and billions of dollars of client assets annually between 2010 and 2014. But LPL reported last month that growth slowed drastically last year, with the firm adding just 18 net new advisers and assets under management expanding just 0.1%.

Those numbers spooked shareholders and LPL’s stock tumbled 35% on Feb. 12, the day after it also reported an 8% year-on-year drop in quarterly revenue to $1.02 billion. Its shares are off 43% for the year so far.

Falling securities commissions were a big contributor to LPL’s revenue decline, as a volatile stock market and regulatory scrutiny of some of the alternative investment products sold by brokers weighed it down.

“There’s a lot of uncertainty around the market backdrop right now, and then you layer on top of that regulatory uncertainty as well, that’s going to come together to create pressure” on the company and its stock, said JMP Securities analyst Devin Ryan.

LPL isn’t a household name like many of its rivals, despite the fact that it oversees the fourth-largest adviser force in the U.S. Its 14,054 advisers at the end of 2015 put it just behind Bank of America Corp.’s Merrill Lynch brokerage, which has 14,533 brokers, Wells Fargo & Co.’s brokerage arm, with 14,960, and Morgan Stanley’s 15,889 brokers. 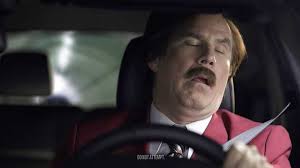 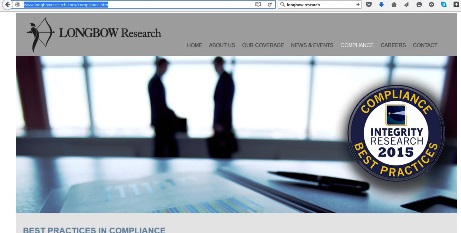 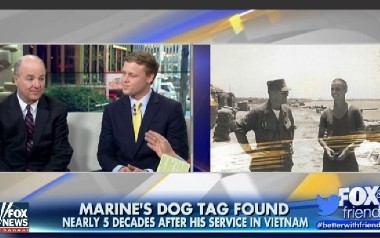 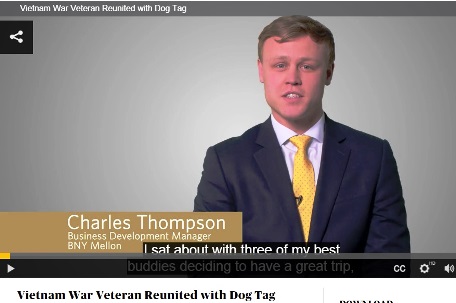