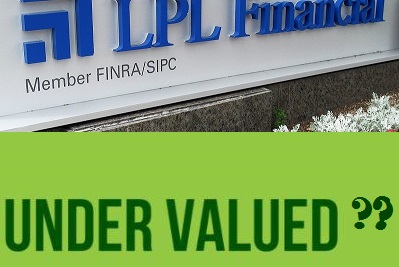 An activist hedge fund investor on Tuesday afternoon said it had taken a 6.3% stake in LPL Financial Holdings Inc., sending the independent broker-dealer’s stock price higher as the rest of the market declined.

Marcato could enter into discussions with LPL’s board to discuss “strategic alternatives” for the company, including a potential for a merger or acquisition, according to the filing.

BrokerDealer.com hosts a global directory and database of brokerdealers in more than 35 countries worldwide.

“These discussions may review options for enhancing shareholder value through strategic alternatives or operational or management initiatives including, but not limited to, improving capital structure and/or capital allocation, M&A, asset allocation, and general corporate strategies,” the company wrote in the filing.

“LPL Financial maintains an active and ongoing dialogue with its investors and values their input as we work toward the common goal of driving stockholder value,” an LPL spokesman, Brett Weinberg, said in an email.

When asked specifically about a potential merger for LPL, Mr. Weinberg declined to comment.

With close to 14,000 affiliated registered reps and investment advisers, LPL has had growing pains over the past few years. LPL has been in the spotlight recently due to its host of problems with the Financial Industry Regulatory Authority Inc., (FINRA) as well as state regulators. Two products that have caused LPL to pay fines or restitution to clients have been nontraded real estate investment trusts, a popular alternative investment, and variable annuities.

CEO Mark Casady said over the summer that LPL was near the finish line with fines and settlements stemming from securities regulators’ actions.

Alex Kramm, an analyst for UBS who follows LPL, said investment firms such as Marcato focus on why companies are undervalued.

For the entire story from InvestmentNews.com, please click here

Brokerdealers that provide equities execution services to buyside clients are continuing to grapple with a pendulum that during the past years has moved away from high-touch, traditional coverage to high-tech or ‘low-touch’ fully electronic execution services. Now the pendulum is swinging back to the middle ground, as sell-side firms work to merge high-touch and high-tech execution desks to address the evolving needs of institutional clients who want one single point of contact from respective covering brokers.

According to a recent column by John D’Antona Jr. in sell-side industry TradersMagazine, “After years of using a separate and siloed approach to its trading high- and low-touch trading desks, it appears that the brokers are starting to meld the two desks into a single or one-touch trading desk….

The reason? Costs to maintain the two separate groups have risen amid stagnant commission spend, to be sure. But also, U.S. institutional equity investors accept coverage from a single sell-side sales trader for both e-trades and traditional block trades.

Also, since the start of the e-trading era, the buyside has insisted that the two execution channels remain separate and that specialists who monitor their algorithmic trading be distinct from the experts who manage their block orders. The primary reason for this divide: Investors were concerned about information “leakage” and saw this hard separation as key to preserving their anonymity.

Noted Ryan Moran, Director of US Equities Execution for agency-only, institutional boutique Mischler Financial Group, the financial industry’s oldest and largest minority brokerdealer owned and operated by service-disabled military veterans, “Institutional clients have become increasingly fluent as to the benefits of algo-centric tools, which explains why these tools have become pervasive across the trading ecosystem, but as much as all of us appreciate the efficacy of these so-called “low-touch-only” tools, in many cases those who migrated to algo-only have deprived themselves of the long-proven benefits of high-touch execution. We’ve always offered a combination, as a 3-dimensional view that only humans can provide addresses the fiduciary best execution obligations of buyside managers, many of whom oversee public pension funds.”

Added Moran, “Having a single point of contact who provides a consultative approach and is fluent in both practice areas is arguably the best practice within the context of true best execution for those engaged in block trading.”

Among the more than 300 institutions Greenwich Associates interviewed in 2015 as part of its annual study, the quality of execution consultancy saw the greatest increase in importance as a criterion for e-trading among buy-side traders.

However, a new Greenwich Associates report, “Blurred Lines: Sales Traders Drift Toward Execution Consultancy,” shows that a majority of the more than 300 U.S. institutional equity investors participating in the study are now willing to accept single coverage across high-touch and electronic trades. Only a declining 31% of the institutional investors participating in annual Greenwich Associates U.S. Equity Investors Study still prefer separate coverage.

Greenwich pointed to two main changes are driving this shift:

To continue reading this story from TradersMagazine, please click here 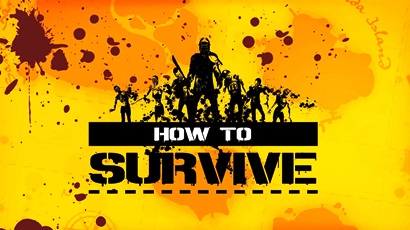 BrokerDealer.com blog update includes a look at smaller-sized brokerdealers and best strategies that can help them survive in an industry plagued by ‘the race to zero’ insofar as commission rates, ever-increasing compliance costs, and one that requires technology fluency in order to address a combination of needs and demands from institutional clients.

Below view is courtesy of extract from Nick Fera’s contributed column to the TheStreet.com Sept 10 edition..

NEW YORK (TheStreet) — If you’re a small to mid-sized broker-dealer, you know your industry has seen significant consolidation in recent years. Let’s look at how you can survive in this environment.

Since the financial crisis, the U.S. broker-dealer sector has been a hotbed for mergers and acquisitions. A noticeable uptick in consolidation occurred between 2008 and 2010, coinciding (understandably) with the introduction of Dodd-Frank reforms.

The number of broker-dealer firms registered with the Financial Industry Regulatory Authority dropped to 4,040 by April 2015 from 4,578 in 2010, a nearly 12% decrease over five years. Most analysts and industry experts agree that there are two primary factors fueling this trend: shrinking margins and swelling compliance costs.

BrokerDealer.com provides a global directory of broker-dealers in more than 30 countries worldwide.

Small, mid-sized and specialty broker-dealers are at the center of this consolidation. Many of them lack the cash flow and technology to overcome today’s strict regulatory environment. Despite these dreary numbers, hope is not lost. Independent broker-dealers that have yet to merge or become acquisition targets still have options available to capitalize on their evolving industry.

Similar to the airline industry’s restructuring during the ’80s and ’90s, a handful of large players are eagerly snapping up regional and middle-market broker-dealers. Businesses including Cetera Financial, RCS Capital (RCAP – Get Report) and AIG’s (AIG – Get Report) AIG Advisor Group have grown their portfolios by purchasing firms that likely didn’t have the resources or client base to stay out of the red for years to come.

During and after the recent economic recovery, smaller brokers that did little to differentiate their service offerings (in terms of research, trade execution or asset coverage) or improve their operating cost structures began experiencing a downturn in activity. Business that didn’t shift to the bigger firms went instead to boutique shops that support a niche set of securities or focus heavily on research.

For better or for worse, this recent wave of consolidation has been a necessary chapter for the broker-dealer sector. The large serial acquirers have the budgets, staff and margins to compensate for the gaps that plague small and mid-sized firms. In volatile times (when losing a client or two could bring a broker-dealer down), mergers and acquisitions are enticing alternatives. 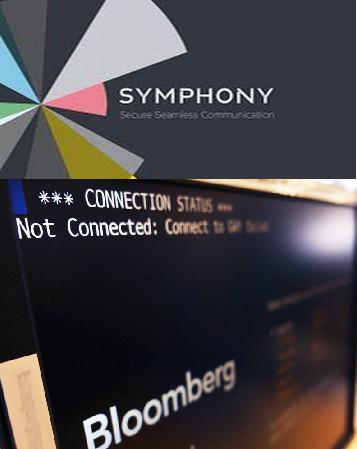 With merely a few days in advance of its launch, Symphony Communications, the instant-message platform backed by a consortium of Wall Street’s biggest brokerdealers and whose strategy is to undercut the seemingly irreplaceable Bloomberg-powered IM announced that it has inked a deal with Dow Jones & Co to feed streaming News Corp.-owned Dow Jones News and Wall Street Journal content into the Bloomberg-killer service.

BrokerDealer.com is the host to the financial industry’s most comprehensive database of broker-dealers and provides information on brokerdealers across more than 30 countries worldwide.

According to the latest WSJ coverage, Symphony has won backing on Wall Street because it has been viewed as a potential lower cost alternative to a popular messaging service on Bloomberg LP’s terminals. The company has also made its encryption technology a key selling point for financial firms wary about sensitive data falling into the wrong hands. 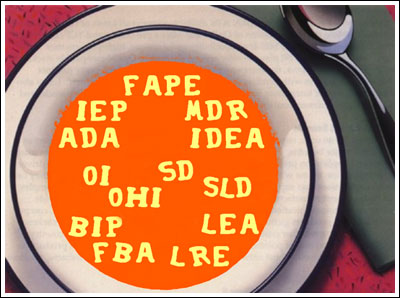