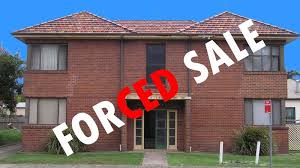 (FinancialAdvisor.com) Several factors currently at play, including Finra regs may contribute to a substantial sell-off of small broker-dealers in the near future, which in turn will drive down what advisors can command in signing bonuses, ThinkAdvisor writes.

Existing Finra regulation already makes it difficult to remain profitable without scaling up, according to the web publication, with brokers complaining about the resources they must commit to meet all the requirements for disclosure, record-keeping and reporting.

LPL Financial, which has been in the regulator’s crosshairs over the past few years, should be a warning story to smaller firms, according to ThinkAdvisor. Furthermore, the upcoming fiduciary rule implementation by the Department of Labor will dampen profitability still further by placing restrictions on product choices and imposing labor-intensive requirements on disclosure in retirement accounts, while increasing competition from robo-advisors will continue the downward push on fees, the publication writes.

The strong dollar is also making it attractive for foreign owners to sell off their broker-dealers, including AXA Advisors, Jackson National and Allianz, ThinkAdvisor writes. In addition, insurance companies such as ING, MetLife, Nationwide and Transamerica have been selling off independent units while favoring those that sell proprietary products, while wirehouses are seeking 15% returns on their broker-dealers. The only potential buyers out there are larger broker-dealers and private-equity firms, the web publication writes.

What this flood of broker-dealer sales means for advisors could be much lower sign-up packages: rather than the 200% trailing revenue witnessed earlier in 2015, bonuses are likely to come back down toward the 30% to 40% of trailing revenue seen earlier in the 2000s, according to ThinkAdvisor. 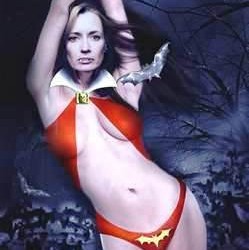 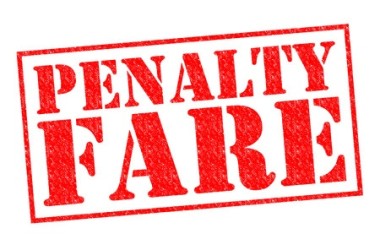 The Financial Industry Regulatory Authority (FINRA) has fined Cantor Fitzgerald $6 million and ordered it to pay $1.3 million for commissions, plus interest, it received from selling billions of unregistered microcap shares in violation of federal law in 2011 and 2012. 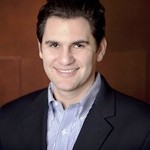 In addition, FINRA suspended Jarred Kessler, executive managing director of equity capital markets, for three months in his principal role at the firm and fined him $35,000 for supervisory failures, while equity trader Joseph Ludovico was suspended for two months and fined $25,000. The suspension is a moot point, as Kessler resigned from his role as head of equities for global broker Cantor last week. The regulator also sanctioned Cantor for not having adequate supervisory or anti-money laundering programs to detect “red flags” or suspicious activity tied to its microcap activity.

“If a broker-dealer is looking to increase its revenues by expanding a high-risk business line, the firm and its supervisors must tailor their supervision to the risks associated with those businesses. This is especially true when the new business involves the mass liquidation of microcap securities, which presents overwhelming risks of fraud and investor harm,” said Brad Bennett, FINRA’s executive vice president and chief of enforcement, in a statement.

“FINRA has no tolerance for firms and business executives who choose to engage in this business without robust systems designed to ensure that they do not become participants in illegal, unregistered distributions,” Bennett said.

In settling this matter, Cantor Fitzgerald neither admitted nor denied the charges, though it did consent to FINRA’s findings.

According to FINRA, the broker-dealer did not sufficiently guide or train employees in the sale of billions of thinly traded microcap shares. Furthermore, it did not put into place an anti-money laundering program to detect patterns of potentially suspicious money laundering activity related to these sales.

Kessler, it says, knew that the expanding microcap business “posed unique challenges and was generating an increasing number of regulatory inquiries, but nonetheless delegated his supervisory responsibilities to a central review group without taking sufficient steps to investigate the adequacy of their efforts.”

Kessler resigned from the firm last week, ending a 5-year stint as head of equities. Cantor Fitzgerald declined to comment on the matter.

Following his departure, Kessler’s responsibilities will be handled by members of Cantor Fitzgerald’s executive management for equities Adam Mattessich, Darren Taube, and Peter Cecchini, according to a person with knowledge of the move, who asked not to be identified discussing a private matter. An external spokesman for the investment bank at Powerscourt in London didn’t return phone calls requesting comment about the replacements.

Cantor Fitzgerald’s Howard Lutnick hired Kessler in January 2011 as part of a push to transform the company from a bond broker into a full-service investment bank. Kessler, who joined from Credit Suisse Group AG, previously held roles with Morgan Stanley and Goldman Sachs Group Inc.

Cantor has offices in more than 30 locations globally and employs about 1,600 people.

For the Bloomberg LP rendition of the story, please click here 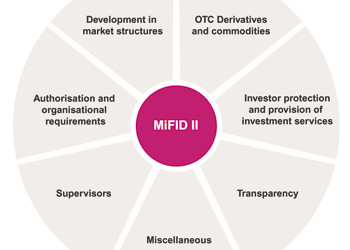 More than 3.4 billion Euro in commission payments earned by brokerage firms on institutional trades of European equities in the year ending Q2 2015 was about evenly divided. An estimated 53 percent pay for research and advisory services and 47 percent take the form of payments for trade execution services, according to Greenwich Associates.

“The debate over MiFID II has sparked intense speculation about the future of the European equity research business. Much less attention has been paid to the potentially profound impacts of the regulatory proposals on the European cash equity trading business,” according to a press statement.

BrokerDealer.com provides the global financial industry’s most comprehensive database of broker-dealers operating in more than thirty countries across the free world

For the full report from TradersMagazine, please click here 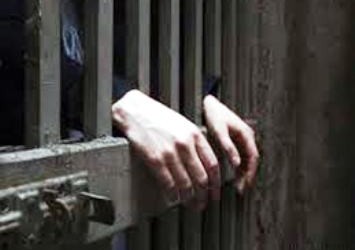