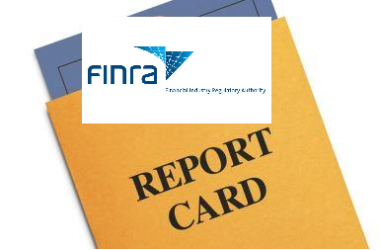 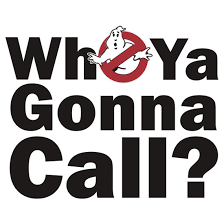 Most people expect the food in a three-star restaurant to be tastier than one-star grub and a two-thumbs-up movie to be better than a flick that got a solitary upward-pointing thumb. Good luck, however, finding a handy way to rank stockbrokers.

That needs to change, because new research shows the most valuable information about brokers emerges only when you can compare them and their firms industry-wide.

The Financial Industry Regulatory Authority, which oversees how investments are sold, maintains BrokerCheck, a database and website that provides information on nearly 1.27 million current and former brokers. A study by Finra last fall found that BrokerCheck data could reliably predict which brokers are most likely to harm their clients.

And so you could, if you had open access to all the data Finra collects on BrokerCheck. But, contends a new report, the regulator keeps such a tight hold that the service doesn’t tell investors what they need to know.

The vast majority of brokers are hardworking, honest folks who have no customer complaints on their records.

But those who have been active since before 2000, and those whose colleagues have a history of misconduct, are much more likely to generate complaints from customers, according to the new analysis.

Those insights emerge only from analyzing oceans of data on brokers and their firms — an absurdly impractical task for ordinary investors looking up BrokerCheck records one at a time.

How much should you worry if a broker settled a complaint for $25,000? Are four arbitrations in 27 years a lot or a few? Have 13 out of 14 of the other employees in your broker’s office had complaints lodged against them? There’s no way outsiders with conventional computing power can tell. Nor can investors readily figure out which firms have the most employees with marks on their records.

And that matters — a lot — because taking advantage of clients seems to be contagious.

An unrelated recent study, which looked at some 150,000 brokers at nearly 1,000 firms, found that in the wake of a merger between firms, the average broker becomes over one-third more likely to incur customer complaints if his or her new brokerage colleagues have a history of misconduct.

Yet another analysis, released last month by economists at the University of Minnesota and the University of Chicago, found that brokers with a history of complaints were snapped up by other firms rather than being driven out of the industry.

So, before hiring a broker, you should know the disciplinary record of his or her colleagues. Even a report from Finra itself last fall drew a similar conclusion.

The latest study was conducted by Securities Litigation and Consulting Group, a research firm in Fairfax, Va. Part of its business is providing expert-witness testimony in arbitration proceedings against brokers and their firms. Still, “my incentives don’t change the arithmetic,” says SLCG founder Craig McCann, a former economist at the Securities and Exchange Commission.

The study bases its analysis on Finra’s own standards for judging whether investors were harmed; it replicates several of the regulator’s findings from last fall almost exactly. Finra’s chief economist, Jonathan Sokobin, says the SLCG report “essentially validated our results.” 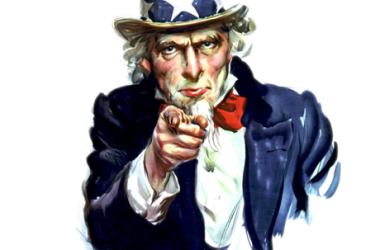 While the ’6-pack banks’ are continuing to shave their employee count, opportunities abound courtesy of boutique broker-dealers who are seizing the moment and boosting hiring across various practice areas, including fixed income operations. Stamford CT-based broker-dealer Mischler Financial Group (co-headquarted in Newport Beach, CA) and the industry’s oldest minority broker owned and operated by Service-Disabled Veterans is looking for a few good men and women.

Per below job posting, along with all other career opportunities posted to the firm’s website, SDVs and military veterans get the first shot at career opportunities available at each of the firm’s 8 offices nationwide. Mischler Financial Group has been recognized in each of 2014, 2015 and 2016 by Wall Street Letter’s Annual Award “Best Research / Broker-Dealer”