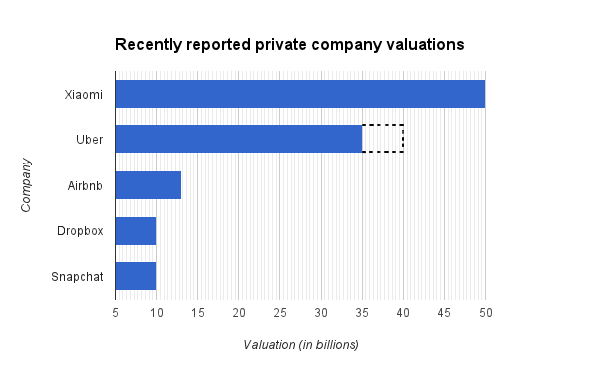 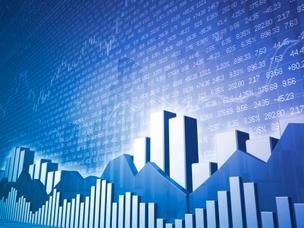 Wall Street is dealing with new challenges in one of its bedrock businesses, taking young companies public, as more startups choose to stay private longer.

A number of Internet, software and consumer companies are raising huge sums in private deals that enable them to postpone initial public offerings for years, if not indefinitely. Moreover, they often negotiate these private placements directly with investors, bypassing banks.

Initial stock sales are still thriving, despite the big private companies that have held out on an IPO. This past year was the biggest for U.S.-listed IPOs since the dot-com peak in 2000.

But the trend of companies staying private could present longer-term problems for banks. If companies delay or avoid going public, it could threaten the fees and other relationships—with investors, hot young companies and wealthy executives—that banks get from working on IPOs.

Some Wall Street firms are responding by beefing up their teams that work on the private deals, which also gives the firms another chance to build links with startups that may do an IPO later. The private deals could also generate a new stream of fees before the eventual IPO windfall.

“It’s obvious why banks are ramping up for more private offerings,” said David Erickson, a former banker who is now an operating partner at venture-capital firm Bessemer Venture Partners. But because company executives “have already met a lot of public investors by that time, the pitch for bankers is likely more challenging,” he said. 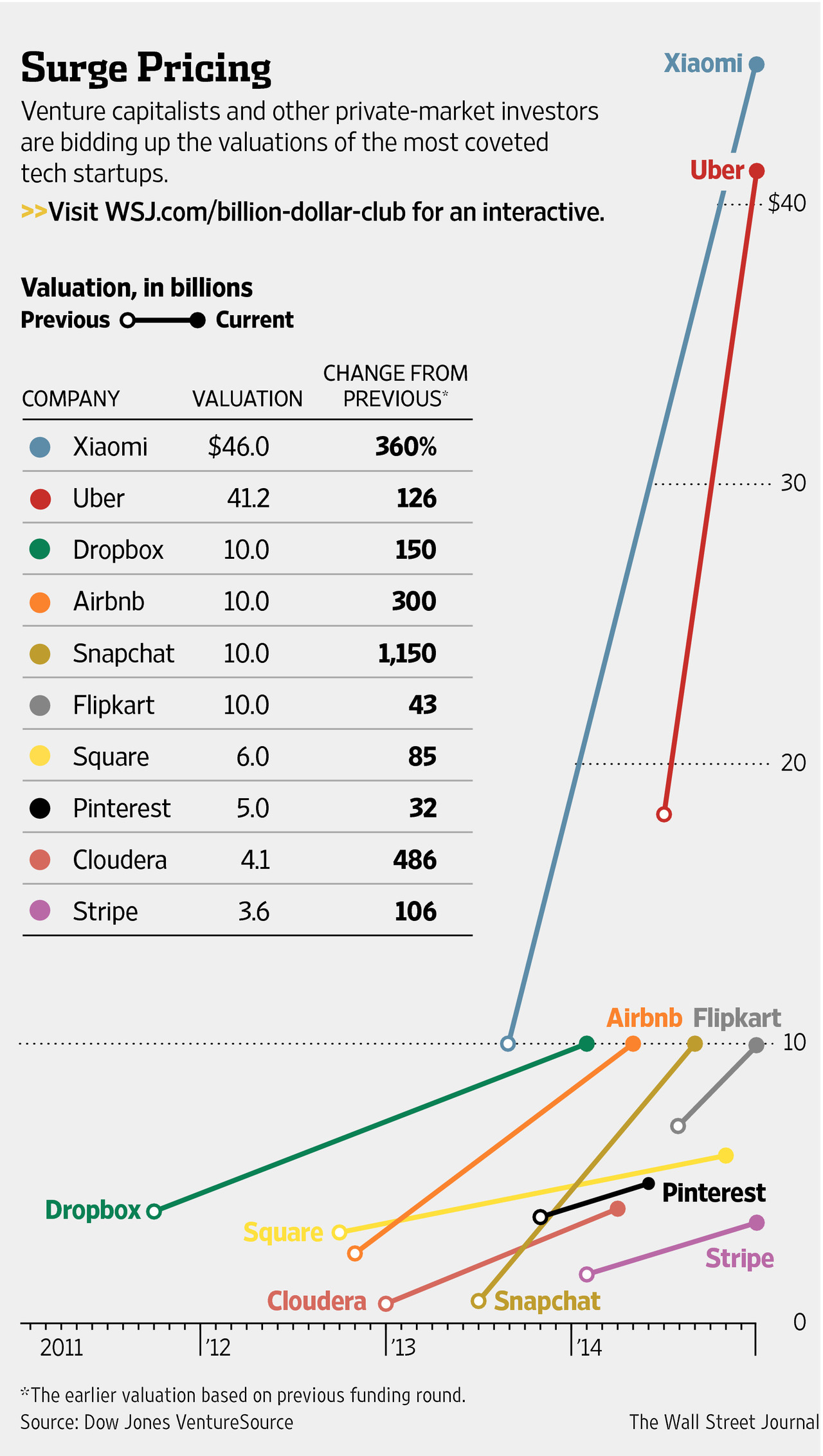 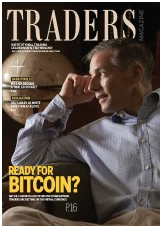 END_OF_DOCUMENT_TOKEN_TO_BE_REPLACED

Cincinnati-based Lisner Inc., which specializes in audio-beacon technology and embeds tones inaudible to the human ear into digital media, received $3.5mil in funding from Boston-based Progress Ventures, Jump Capital, CincyTech, Serra Ventures and Mercury Fund of Texas. The company expects to have $1mil-$2mil of revenue this year.

Skyhigh Networks scored $40mil to fund growth for its IT service that detects, identifies, scores and controls cloud services..