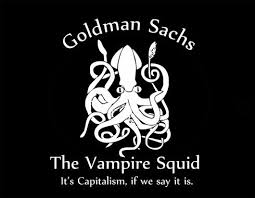 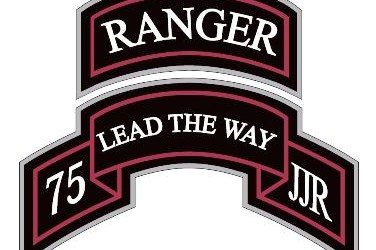 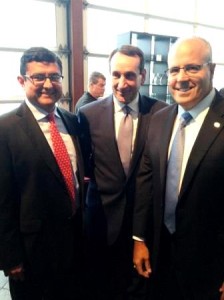 (Bloomberg) — BrokerDealer Goldman Sachs Group Inc agreed to pay $1.8 million to resolve Financial Industry Regulatory Authority claims that one of its units submitted inaccurate trading information over a period of eight years.Goldman Sachs agreed to resolve the claims without admitting or denying the findings, Finra said in a statement Monday. Wall Street’s self-funded regulator accused the bank of sending bad data to the Order Audit Trail system, which Finra uses to monitor the trading practices of regulated firms.

From July 2006 to March 2015, Goldman Sachs transmitted inaccurate or incomplete information on more than 20 percent of all trading data submitted to Finra, the regulator said.

The conduct centered around the firm’s dark-pool trading venue Sigma X, which has been working on improving its technology. The New York-based bank hired Raj Mahajan, the former head of high-frequency trader Allston Trading, in January to run its equities electronic execution business, which includes the dark pool.

“We’re pleased to have concluded this matter,” Tiffany Galvin, a spokeswoman for Goldman Sachs, said in an e-mailed statement. “We self-reported many of the issues to Finra, voluntarily took steps to fix those issues, and provided substantial assistance to the Finra staff conducting the investigation.” 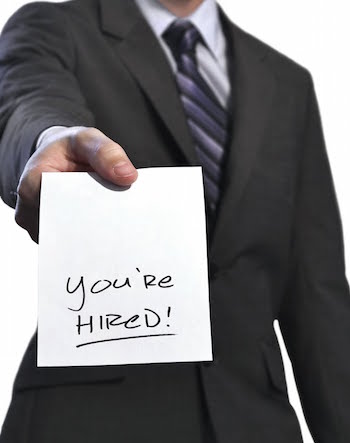