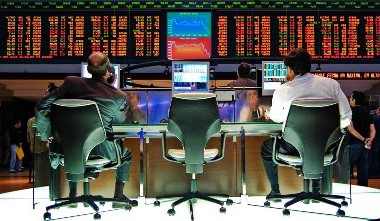 Two exchange operators have announced plans to launch artificial intelligence tools for market surveillance in the coming months and officials at a Wall Street regulator tell Reuters they are not far behind. Executives are hoping computers with humanoid wit can help mere mortals catch misbehavior more quickly.

The software could, for instance, scrub chat-room messages to detect dubious bragging or back slapping around the time of a big trade. It could also more quickly unravel complex issues, like “layering,” where orders are rapidly sent to exchanges and then canceled to artificially move a stock price.

“The biggest concern we have is that there is some manipulative scheme that we are not even aware of,” he told Reuters. “It seems like these tools have the potential to give us a better window into the market for those types of scenarios.”

FINRA plans to test artificial intelligence software being developed in-house for surveillance next year, while Nasdaq Inc (NDAQ.O) and the London Stock Exchange Group (LSE.L) expect to use it by year-end.

The exchange operators also plan to sell the technology to banks and fund managers, so that they can monitor their traders.

Artificial intelligence is the notion that computers can imitate nuanced human behavior, like understanding language, solving puzzles or even diagnosing diseases. It has been in development since the 1950s and is now used in some mainstream ways, like Siri, an application on Apple Inc’s (AAPL.O) iPhone that can engage in conversation and perform tasks.

While financial firms are already applying artificial intelligence software for everything from compliance to stock-picking, it is only starting to become useful for market oversight.

“We haven’t really let the machines loose, as it were, on the surveillance side,” said Bill Nosal, a Nasdaq business development executive who is overseeing its artificial intelligence effort.

Market surveillance generally relies on algorithms to detect patterns in trading data that may signal manipulation and prompt staff to investigate.

But the sheer volume of data can lead to an overwhelming number of alerts, many of which are false alarms.

FINRA monitors roughly 50 billion market “events” a day, including stock orders, modifications, cancellations and trades. It looks for around 270 patterns to uncover potential rule violations. It would not say how many events are flagged, or how many of those yield evidence of misbehavior.

The “machine learning” software it is developing will be able to look beyond those set patterns and understand which situations truly warrant red flags, said Gira.

Machine learning is a subset of artificial intelligence in which computers figure out new tasks without having been programmed to do so. In the case of market surveillance, that would mean the computers “learn” which trading patterns lead to enforcement charges, in order to flag the right ones.

FINRA plans to test the new tool next year alongside its existing systems to compare the results.

Nasdaq is working with cognitive computing firm Digital Reasoning, which it invested in earlier this year.

LSE has teamed up with International Business Machine Corp’s (IBM.N) Watson business and cyber-security firm SparkCognition to develop its A.I.-enhanced surveillance, Chris Corrado, chief operating officer of LSE Group, told Reuters in an interview. Watson has become something of a household name, having bested contestants in the game show “Jeopardy” in 2011. 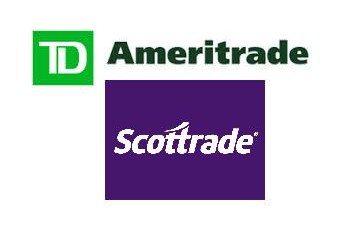 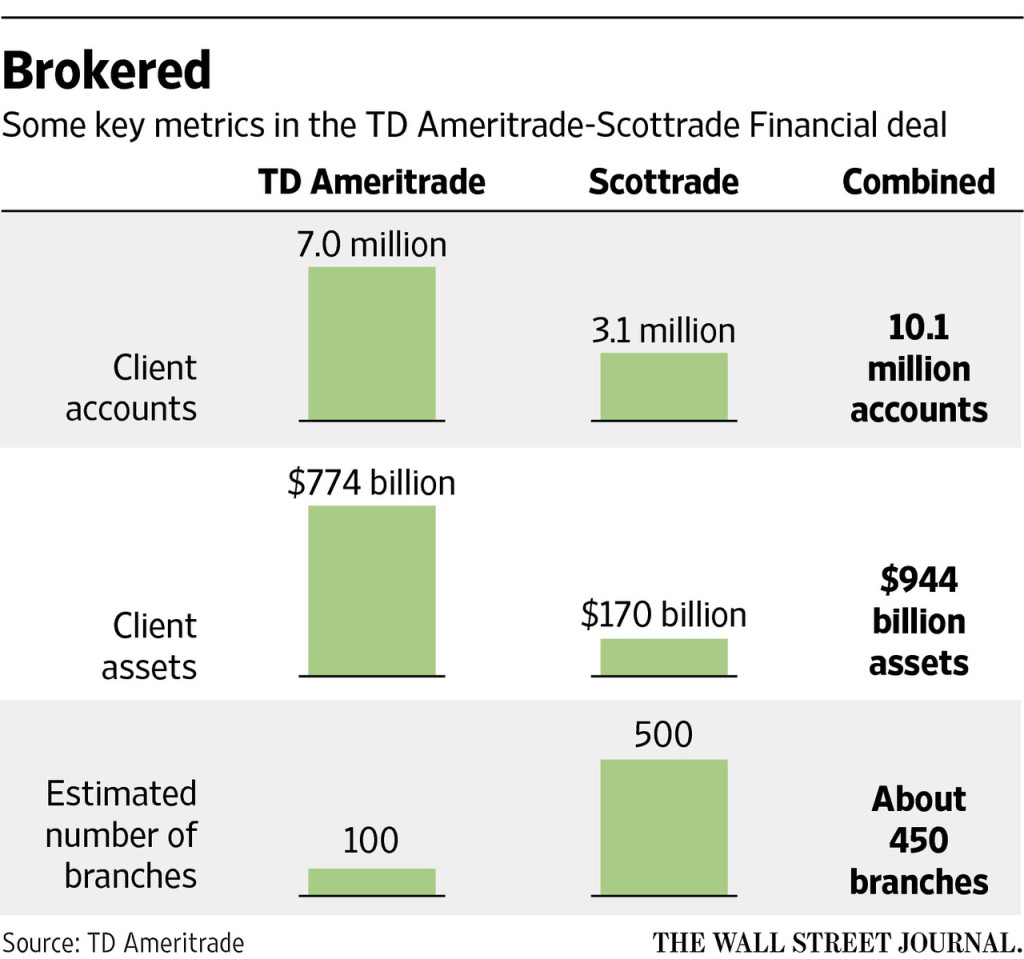 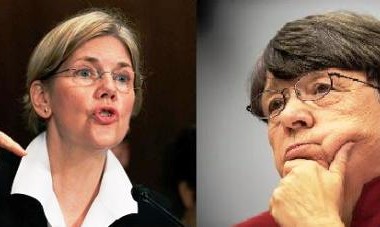 “If I were President, I would say “YOU”RE FIRED!”

In a letter to the president Friday morning, Ms. Warren focused on Ms. White’s “refusal to develop a political spending disclosure rule and repeated actions to undermine the agency’s mission of investor protection and the administration’s priorities.”

Ms. Warren, D-Mass., argues that the disclosure rule would increase transparency for investors by requiring companies to report political contributions.

“Congressional Democrats and the administration have strongly opposed a Republican rider in recent government funding bills that would prevent the SEC from issuing a rule requiring public companies to disclose political contributions,” she stated. “But Chair White herself has steadfastly refused to issue such a rule, despite overwhelming investor and public support for it.”

In her letter, Ms. Warren reminded the president that he “may designate a new SEC chair at any time from among the existing SEC commissioners.”

An SEC spokeswoman declined to comment on Ms. Warren’s 12-page letter, which suggests the battle is just getting started.

“Congressional Democrats will fight to remove the recently passed rider from December’s government funding legislation, and I urge you to threaten to veto any effort to extend this corrupt policy,” Ms. Warren wrote. “But these efforts will be meaningless as long as Chair White continues to control the agenda of the SEC.”

Even though Ms. Warren’s passion for increased regulatory oversight of the financial services industry has never been subtle, it might be missing the big picture, according to Todd Cipperman, principal at Cipperman Compliance Services.

“I think you’d have a hard time finding anyone in the investment management industry who would say Mary Jo White has been easy on the industry,” he said. “I think the industry views the SEC’s enforcement staff as being very tough, and [Ms. White] has a very significant enforcement record.”

Elizabeth Warren to SEC Chair Mary Jo White: I Want You Fired! For the full story from InvestmentNews, click here