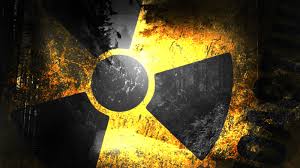 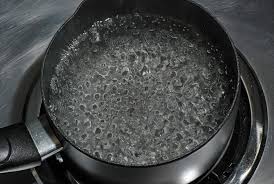 Brokerdealer.com blog update profiles New York broker dealer, Robert Depalo, being charge with several charges after a year long investigation discoverd Depalo was running a highly sophisticated international fraud scheme. Depalo schemed more than 20 wealthy London investors with the help of 37 year old associate, Joshua Gladtke. Both are being charged by the Manhattan DA as well as the SEC. This update is courtesy of the Wall Street Journal’s article, “Manhattan DA Charges NY Broker-Dealer in International Fraud“, with an excerpt below. The Manhattan district attorney’s office charged New York broker-dealer Robert Depalo with running a sophisticated investment fraud, following a yearslong investigation that the office nearly dropped after hitting a dead-end. Prosecutors alleged in court documents that Mr. Depalo duped more than 20 high-net-worth investors in London into pouring $6.5 million into a fraudulent investment vehicle called Pangaea Trading Partners LLC. The Securities and Exchange Commission filed similar civil charges Wednesday afternoon. The alleged scheme involves a complicated trail of money and sham entities that not only befuddled investors but prosecutors as well, the people said. It also highlights the efforts of the district attorney’s office to pursue increasingly complex and international cases that are more frequently handled by city prosecutors’ federal counterparts blocks away at the Manhattan U.S. attorney’s office. 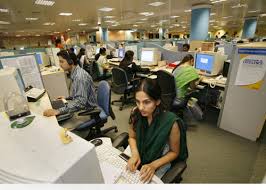 Vikram Chopra spent the past three years building an online furniture-shopping site for Indian consumers that was funded mainly by annual capital injections from a German technology incubator.

But during the past few months, investor interest in the site, FabFurnish.com, has soared, said the 32-year-old entrepreneur, who is based in the New Delhi suburb of Gurgaon. Several global venture-capital firms and hedge funds have said they are interested in investing, and Mr. Chopra is now considering another round of funding that would exceed the $20 million raised so far—even though he doesn’t expect FabFurnish to be profitable for another two years and doesn’t yet need the cash.

“A few years ago, everybody wanted to see profitability upfront,” said Mr. Chopra. “Today, it is more like how much money you need to curb the competition [and] kill everyone else.”

Global money is flooding into Indian startups as investors search for a successor to Alibaba Group Holding Ltd., the Chinese e-commerce company that raised a record $25 billion in its initial public offering last year.

To read the entire article from the Wall Street Journal, click here.

Brokerdealer.com blog update profiles the restructuing firm, Houlihan Lokey Inc., who is usually helping other companies have succuessful mergers and acquistions, is planning its own step to more success by preparing to launch an intial public offering that could raise at least $200 million.  This Brokerdealer.com blog update is courtesy of the Wall Street Journal article, “Houlihan Lokey Lays Groundwork for IPO“, an excerpt from the article is below.

Houlihan Lokey Inc., known for advising companies on midsize mergers and acquisitions and big bankruptcies, is gearing up for a deal of its own.

The firm is planning for an initial public offering of stock this year, according to people familiar with the matter, which would make it the latest independent investment bank to cash in on increasing client and investor demand. A Houlihan IPO could raise more than $200 million, the people said. Based on valuations of similar firms, Houlihan could be worth more than $1.5 billion.

The firm, founded in 1972, has been investigating a possible IPO since last year, and recently decided to move forward with one, the people said. Houlihan is discussing the plan with banks interested in arranging the deal, including Goldman Sachs Group Inc. and Bank of America Corp., though any share sale isn’t expected until the second half of the year, the people added. 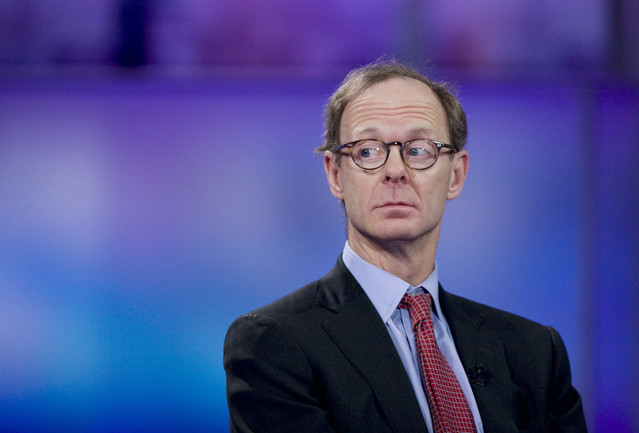 The private-equity-firm J.C. Flowers & Co has worked continuously to find ways that allow that allows the company to work on client deals and recently secured a brokerdealer license for the company.

The firm, founded by former Goldman Sachs Group Inc., M&A banker J. Christopher Flowers in 1998, has registered an entity as a broker dealer with the Financial Industry Regulatory Authority.

The recently-secured broker dealer license will allow Mr. Flowers and other executives at the firm to perform advisory work for their clients on an “ad-hoc” basis, according to a person familiar with the matter. The move allows executives to advise clients at their request and does not represent a push into a new business line, two people familiar with the matter said.

The new broker dealer, J.C. Flowers Securities Co. LLC, is authorized to work on investment advisory services and private placements, according to Finra documents. James Christopher Flowers is listed as the owner of 75% or more of the firm.

J.C. Flowers Securities Co. will likely work on mandates that J.C. Flowers & Co., the buyout arm, would not invest in, thereby mitigating potential conflicts of interest, one of the people added.

Since starting J.C. Flowers & Co. in the late 1990s, Flowers has at times been asked to look at potential deals by clients, perform due diligence and provide advice, said one of the people. This move formalizes that work.

The former Goldman Sachs partner spent two decades at the U.S. bank, where he started working on M&A in 1979.

At the height of the financial crisis in 2008, Mr. Flowers helped to advise Bank of America on its purchase of Merrill Lynch. Ken Lewis, then-chairman and chief executive of Bank of America, said at the time that Mr. Flowers, who had invested heavily in the financial services industry and considered a potential joint bid for Lehman Brothers, “had looked at the marks very comprehensively, so this allowed us to have him and his team as an adviser, and just update the information they had”.

The decision to pursue broker dealer status comes at the end of a strong year for M&A, with the global deal volume surpassing $3 trillion for the first time since 2007, according to Dealogic.

But M&A advisory work has at times proved rocky terrain for private-equity firms to navigate because of the potential for conflicts of interests.

In October, Blackstone announced plans to spin off its financial advisory business, merging it with ex-Morgan Stanley banker Paul Taubman’s independent firm PJT Partners. At the time, the alternatives giant said it had not been able to grow the advisory unit “out of concern for potential conflicts”.

For the original story from The Wall Street Journal, click here.