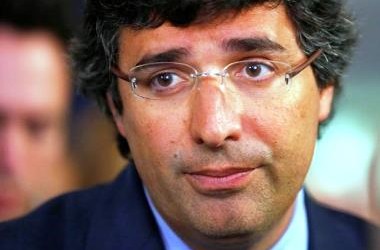 Andre Esteves, Brazil’s top billionaire investment banker and until this past Sunday, Chairman and CEO of brokerdealer Grupo BTG Pactual SA, submitted his resignation this weekend after being busted last week by federal prosecutors for purported bribery charges.

47 year old Esteves  is not only Brazil’s top investment banker, he is one of the top ‘cool kids’ across the global investment banking industry. Esteves, who many have likened to being Brazil’s version of Lloyd Blankfein, is also the controlling shareholder of Brazil’s equivalent of Goldman Sachs. The finance industry star delivered his resignation from a Sao Paulo jail cell, where he is being held without bail consequent to his arrest on purported bribery charges relating to a probe of Petrobas aka Petróleo Brasileiro SA, Brazil’s largest state-controlled energy company. Though expected to have been released this weekend, the Supreme Court of Brazil ruled to make the arrest “preventative”—which in layman terms means that Esteves will be cooling his Gucci-covered heels for an indefinite period.

Prosecutors suspect the billionaire dealmaker, along with a senior senator, tried to obstruct a long-running graft probe involving Petrobras. Esteves, through his lawyer, has denied the allegations. Shares and bonds in Latin America’s largest independent investment bank were bashed further on Monday, reflecting concerns about the impact of the investigation on operations after the Supreme Court extended the financier’s detention indefinitely.

It was the first time the bank, which has long been synonymous with Esteves, has been directly implicated in the bribery scandal. Prosecutor General Rodrigo Janot used evidence and other suspects’ testimony to persuade the country’s Supreme Court to extend Esteves’ detention on a preventive basis.

BTG Pactual denied making such payments in a statement on Sunday, and pledged to cooperate with authorities. Cunha also denied the allegations.

The full article from Reuters is at this link 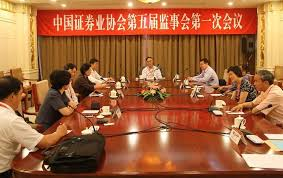 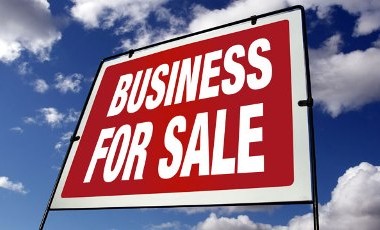 While no “Black Friday Sale” signs are expected to appear (that’s right, Black Friday is a negative in the world of Wall Street), according to coverage from InvestmentNews.com, coupled with a further investigation by the curators at BrokerDealer.com, prices for IBDs are going lower, not higher; creating opportunities for new entrants and headaches for rumored sellers that include Cetera Financial Group.

Firms for sale include Cetera Financial Group, AIG Adviser Group and Next Financial Group, which collectively represent 15 individual broker-dealers and more than 15,000 registered representatives and advisers.

BrokerDealer.com maintains the world’s largest directory of broker-dealers in more than three dozen countries and a robust database of those interested in buying or selling broker-dealers

“There is a higher number of potential opportunities than we have ever seen before,” said Richard Lampen, president and chief executive of Ladenburg Thalmann Financial Services, which has completed five broker-dealer acquisitions since 2007. “The $64,000 question is, how many deals are going to get done?”

“With so many potential sellers in the market, and rumors of more sellers, I’m curious to see how the market-clearing process will work,” Mr. Lampen said. “There are some willing buyers, but is there a price that’s going to work?”

Mr. Lampen said sellers are going to have a reality check when it comes to offers their properties are likely to attract. He said the industry has put behind it the outsized valuations of independent broker-dealers used in acquisitions by RCS Capital Corp., a brokerage holding company that one-time real estate mogul Nicholas Schorsch put together in a flurry of acquisitions between 2013 and 2014.

“Some sellers still think it’s 2014, and Nick Schorsch price expectations are out there,” Mr. Lampen said. “But it’s hard to imagine any one overpaying at this stage in the process.”

The largest of the firms reportedly in play is Cetera Financial Group, the network that Mr. Schorsch put together. It is made up of 10 broker-dealers with about 9,500 reps and advisers. Larry Roth, the CEO of Cetera and its parent company, RCS Capital, told advisers on a conference call recently that a half dozen companies had shown interest in the firm and that a new owner or significant private-equity investor would be in place by year-end.

The full story from InvestmentNews.com is here 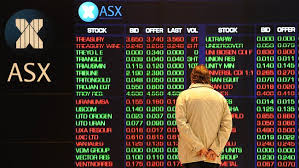 Brokerdealer.com provides a global database of broker-dealers in more than thirty countries worldwide

He added that the new name reflects both the role of Sydney as a major financial center in Australia and the Asia Pacific region and the geographic home of the exchange. It also revives and reminds of the rich heritage of the old Sydney Stock Exchange, which was an important trading place in its own right until 1987. 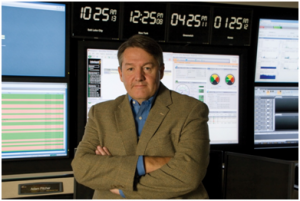 As the crowdfund movement picks up more steam thanks to the recent update from the US Securities and Exchange Commission, the broker-dealer community is paying close attention to what could be a big pay day.  One BrokerDealer leading the crowdfund bandwagon is Seed Equity Ventures, led by finance industry veteran Todd Crosland.

In a recent Forbes.com profile, CEO Crosland talks about his broker dealer, which is already operating and doing crowdfunding type equity raises under the SEC’s Regulation D 506(c) rules for general solicitations, says, “ I believe the SEC passing Title III will be a watershed event for both startups and investors. Startups and the general investing public will be forever changed.”

BrokerDealer.com is the global directory of broker-dealers; the firm’s database covers brokerdealers operating in more than 30 countries across the free world.

Seed Equity Ventures is a registered broker dealer with the U.S. Securities and Exchange Commission and is a member of both FINRA and SIPC. Seed Equity Ventures provides investment banking services to startups and growth companies from around the world.

The Forbes piece by Devin Thorpe was excerpted by the curators at crowdfund industry search portal, RaiseMoney.com; here’s the link