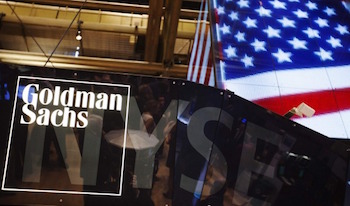 Alibaba has dominated the IPO headlines since the Chinese e-commerce and digital marketplace behemoth filed for a U.S. initial public offering in May. But it’s the coming share sale of another online marketplace that likely has greater relevance to Americans.

LendingClub, the largest U.S. provider of peer-to-peer loans announced plans Wednesday to raise $500 million in an IPO. Located in San Francisco, clear across the country from the nation’s money hub of Wall Street, Lending Club has gained popularity by focusing on a piece of the financial universe that the banking industry has long neglected: consumer loans. END_OF_DOCUMENT_TOKEN_TO_BE_REPLACED