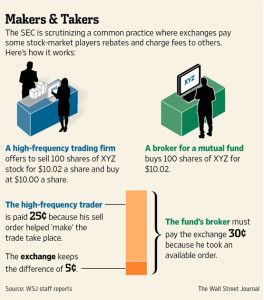 Jello Labs Inc., a mobile shopping startup that does business under the name Spring, closed on a $7.5 million Series A round from more than 40 investors.

“We believe that shopping on your phone is broken,” said David Tisch, co-founder of the startup and one of the lead investors in it through his investment firm BoxGroup. “We are out to create the world’s best mobile shopping experience,” he said….