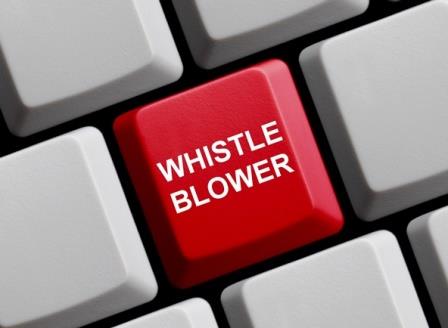 Two ex-brokers hit brokerdealer Morgan Stanley with a $20 million lawsuit this week, alleging that they were fired in retaliation for complaining about improper practices and violations of securities law at the wirehouse, according to news from BankInvestmentConsultant.com. 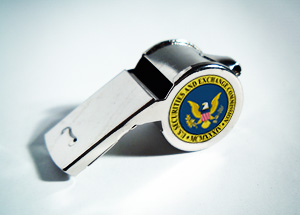 In a news story filed Aug 27, Jamie Feldman-Boland and her husband, John Boland, say that they witnessed trainees and interns entering in trades on behalf of advisors, and presumably doing so with brokers’ access codes in violation of the broker-dealer firm’s policy.

Other misconduct they say witnessed: an advisor trying to improperly get an insurance commission; cancelling a business deal worth $200 million to punish Feldman; and harassment of Feldman by another advisor and her branch manager.

BrokerDealer.com maintains the world’s largest database of registered broker-dealers operating within 30+ countries throughout the civilized world.

“These former financial advisor trainees have filed numerous unsubstantiated claims since their terminations in 2011.  To date, none have been found to have any merit. We believe this latest claim is equally without merit and will be dismissed,” a Morgan spokeswoman said.

Alice Keeney Jump, an attorney at law firm Reavis Parent Lehrer who is representing the Feldman and Boland, rebutted Morgan’s argument, saying that the couple’s allegations are straightforward.

“I disagree any arbitration panel has settled these claims,” Jump says.

She adds, “My clients are fully confident in the truth of their allegations and have decided to pursue their rights.”

Feldman, 38, joined Morgan in 2008 after four years at Merrill Lynch, according to Finra’s BrokerCheck. Boland followed her to the firm in 2010 while the two were engaged, according to the complaint, which also stated that Morgan knew of their relationship.

When she joined the firm at its Midtown office in New York, she was part of a joint production agreement with two other advisors, according to the complaint. Her partner for high-net-worth clients, Michael Silverstein, had more than thirty years of industry experience, according to FINRA records.

According to the complaint, Silverstein did not devote time to meeting with or serving prospective clients that Feldman brought in, which in turn hurt her production numbers at the firm. Feldman alleges that by January 2011 she had presented clients with more than $100 million in assets to Silverstein, but he failed to prepare any investment portfolios.

In their complaint, Feldman and Boland also allege that trainees and interns cold-called Pfizer and Verizon employees close to retirement to urge them to roll-over their 401(k)s to Morgan Stanley, guaranteeing them a 15% return, according to the complaint.

The investments were in fact in closed-end mutual funds which experienced sharp fluctuations in net value, according to the complaint.

In April 2011, Feldman went to her branch manager to complain about these and other violations she had witnessed. The manager, David Turetzky, told her to leave his office, and later asked for a list of her clients, according to the complaint.

The following month, Turetzky called Feldman into his office to tell her that the firm would not pursue “at this time” a $200 million commodities deal that one of her clients wanted, according to the complaint.

Feldman alleges this was retaliation for her earlier complaints as well as a confrontation with Silverstein, who tried to claim that he was in fact the introducing broker and therefore entitled to the fees and commissions.