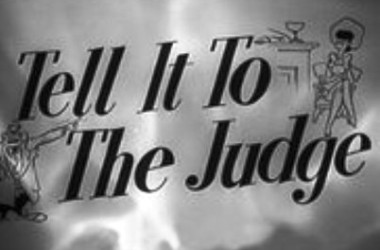 For those not familiar with the background story, this is a long-tailed civil litigation that began 3 years ago…

The latest round of emails was produced in a lawsuit by a Chinese bank suing Morgan Stanley over a $500 million subprime-mortgage collateralized debt obligation the bank created and marketed as “Stack 2006-1.” ProPublica’s Jesse Eisinger writes that documents in the case show Morgan Stanley bankers had very different ideas about what it should be called.

Those names, according to internal emails from early 2007 unearthed in the case, included “Shitbag,” “Nuclear Holocaust,” “Subprime Meltdown” and “Mike Tyson’s Punchout.”