LONDON – The AA, the British roadside assistance provider, raised 1.39 billion pounds, or about $2.36 billion, in its initial public offering in London on Monday.

The AA priced its offering of 554 million shares at £2.50 a share, a price it had announced earlier this month, giving it a market capitalization of £1.39 billion.

Shares of the AA declined 4 percent to £2.39 in conditional trading in London on Monday morning. Unrestricted trading of the AA’s shares is expected to begin on Thursday.

The offering represents the final dismantling of Acromas, which was created in 2007 by the merger of the AA and Saga, a seller of travel and insurance packages focusing on people older than 50.

Saga was spun off in an initial public offering in May. Saga’s stock has traded below its offer price in recent weeks.

Acromas, which is owned by the private equity firms CVC Capital Partners, Charterhouse Capital Partners and Permira, had been expected to retain a 31 percent stake in the AA after the spinoff, but agreed to sell its entire stake in the offering, which was oversubscribed.

Separately, River and Mercantile Group, a British investment manager, raised about £41.5 million in its initial public offering on Monday. The company priced its public offering at £1.83 a share, giving it a market capitalization of about £150.2 million.

The company, which did not provide an expected share price range when it announced in May its plans to go public, was formed in February by the merger of River and Mercantile Asset Management and P-Solve, a fellow investment manager.

The AA, founded in 1905 as the Automobile Association, is Britain’s largest provider of breakdown assistance, with about a 40 percent share of the roadside help market. About 16 million drivers subscribe to the AA’s products.

Its roadside assistance packages start around £95 a year for the first year of coverage. The company also provides breakdown coverage for businesses, as well as a variety of home, travel and other insurance products.

Thanks to JD Alois, an author at Crowdfund Insider, for providing valuable insights in to a new type of broker-dealer being defined by the State of Michigan. The goal behind this move is to introduce more opportunities for licensed professionals on Main Street, not just Wall Street.

Michigan has been one of the states at the forefront of allowing intrastate investment crowdfunding to occur as Title III retail crowdfunding remains in a regulatory holding pattern.  The state has found capable champions in the legislature and within the business community who are embracing crowdfunding as a part of their economic policy.  The Michigan crowdfunding exemption was signed into law by Governor Rick Snyder at the tail end of 2013.  The legislation was introduced by Representative Nancy Jenkins who envisioned investment crowdfunding as a much needed catalyst to aid in the economic recovery of a state that has gone through a difficult decade.

The Michigan Invests Locally Exemption or MILE experienced their very first crowdfunding success this past month as the Tecumseh Brewing Company raised $175,000 from area residents to help finance their young company.  The offer was listed on LocalStake – an investment portal – and the  goal was reached about halfway through the stated campaign period.  Both accredited and non-accredited investors came together to finance the business.  A total of 21 investors participated with the smallest amount invested being $250.

As part of their economic policy to boost the competitiveness of  their state and increase jobs a new bill creating a local stock exchange was discussed.  Representative Jenkins stated at the time; “..Local businesses—the very ones growing the Michigan economy—may not be up to the national stock exchange level, but they are in need of funding just like any business.”

The objective was to give citizens the opportunity to invest in Main Street – not just Wall Street.

Now advocates have taken a different tack.  While the original bill was designed to create a state stock exchange for these crowdfunded companies, advocates have chosen a different path to address the issue. A spokesperson for Jenkins stated; “..Through researching and talking with the SEC and various individuals, we discovered the simpler and more appropriate route was to create a new type of “intrastate broker-dealer” under Michigan law that would be titled “Michigan Investment Markets.” These MIM’s will connect buyers and seller of intrastate securities.”

BrokerDealer.com blog post courtesy of extracts below from weekend edition of WSJ. 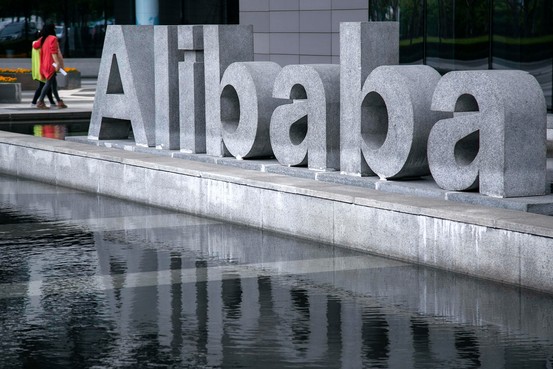 The report said the corporate structure of Chinese firms like Alibaba is a ‘highly risky scheme of legal arrangements.’ Reuters

A report released this week by a commission that advises Congress on U.S.-China economic issues took aim at the legal structure underpinning Alibaba as well as a host of other Chinese Internet firms, calling it “a complex and highly risky scheme of legal arrangements.” It warned that the structure could lead to losses by shareholders in the U.S.

“U.S. shareholders face major risks from the complexity and purpose” of the structure, said the report, released on Wednesday by the U.S.-China Economic and Security Review Commission. The group, an independent agency directed by Congress, has in the past issued critical reports about China.

While the commission doesn’t directly make policy, its research can inform the work of policy makers and regulators, from members of Congress to agencies focused on securities listings, acquisitions and the U.S. economy.

For the full article from WSJ, please click here.

SEC Chair Mary Jo White is shifting her aim and gunning for increased pricing visibility and transparency from the Wall Street brokerdealers engaged in providing pricing and trade execution in the $14 trillion dollar secondary marketplace for trading corporate and municipal bonds.

According to the Scott Patterson in his WSJ weekend journal column,  : 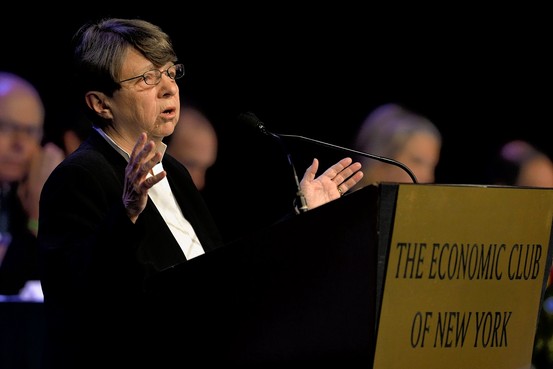 “…To even the playing field, Ms. White suggested requiring public dissemination of the best buy and sell orders generated on private electronic networks for corporate and municipal bonds that are accessed primarily by market insiders.

Currently, investors typically see prices only after a trade is executed.

“This potentially transformative change would broaden access to pricing information that today is available only to select parties,” Ms. White said in a speech at the Economic Club in New York.

The effort comes amid a broader push by Ms. White to erode some of the trading advantages enjoyed by certain large traders that aren’t available to most rank-and-file investors. In a speech two weeks ago, Ms. White vowed to ratchet up oversight of computer-driven trading, a push that could ultimately dull the edge such high-speed traders enjoy.

The bond market initiatives, while still in the planning stage, could deliver a blow to big Wall Street banks that dominate bond trading, while benefiting regular investors who have largely been shut out of the inner workings of the bond market, observers said. Wall Street’s fixed-income businesses already are being buffeted by new rules on capital and risk-taking, and a drop in client trading.

Fund managers who invest in corporate and municipal debt would be among the biggest beneficiaries of the move, because they would have a better idea about how much supply and demand existed in the market for bonds they want to trade…”

The Financial Industry Regulatory Authority aka Finra, the Wall Street watchdog charged with policing the brokerdealer community and overseen by the Securities and Exchange Commission (SEC), is considering tougher penalties for misconduct after criticism from an SEC official that its sanctions are too lenient. 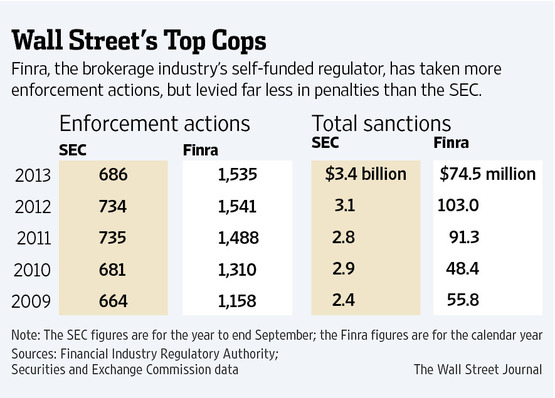 In the five years since the financial crisis, Finra, which is funded by the industry, didn’t discipline any Wall Street executives. It imposed fines of $1 million or more 55 times through 2013, compared with 259 times for the SEC, according to a Wall Street Journal analysis. The SEC oversees a wider number of firms and range of conduct.

Susan Axelrod, Finra’s executive vice president of regulatory operations, said in an interview the watchdog would review its guidelines to make sure penalties are “meaningful and will have an impact.”

She rejected any suggestion its punishments have been insufficient, adding that Finra, as “the cop on the beat from Wall Street to Main Street,” should not be judged just on its biggest fines. “We’re going to bring the action against the individual broker in Des Moines, Iowa, that other regulators are not going to bring. That’s a key part of our mission.”