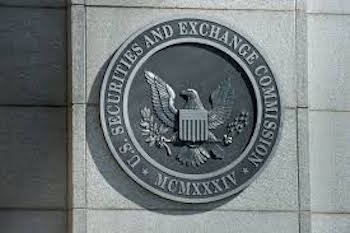 Trying to figure out how many investors might want to fund your small business? Go ahead and tweet about it.

The US Securities & Exchange Commission (SEC) has given a social media greenlight to startups seeking to raise money and this week updated rules allowing for use of Twitter and other social media tools to solicit investors.

The Division of Corporate Finance announced that tweets of 140 characters or less are a proper way for a startup to gauge potential investor interest in a stock or debt offering. The posting must include a link to a disclaimer that says the firm isn’t yet selling securities.

If you are interesting in equity opportunities with start-ups, click here. Brokerdealer.com is the leading database for broker-dealers that want to help you.

Bloomberg noted that the SEC has been warming up to social media since April 2013, when it approved the use of posts on Facebook and Twitter to communicate corporate announcements such as earnings. Its latest endorsement of social media applies only to companies looking to raise up to $50 million a year.

Firms that use Twitter to solicit investor interest must include a link to a required disclaimer that says the firm isn’t yet selling securities, the SEC said in this week’s announcement.

It’s not clear how many companies will take advantage of the higher fundraising cap. Fewer than 30 offerings were made from 2012 to 2014, when the limit was $5 million, according to the SEC.