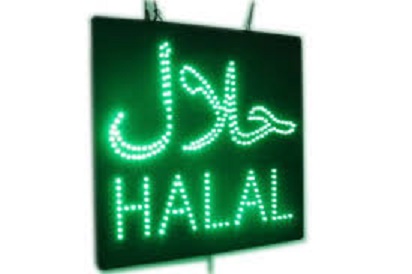 BrokerDealer.com and the rest of the investing world have all eyes on the $580bil Saudi Arabia Stock Market as it opens its doors today to foreign investors for the first time. The initial opening will be restricted however; only foreign investment managers with at least $5bil AUM will be able to execute orders and no foreign investors can make bets on Saudi companies serving national security interests or operating in designated holy locations.

As reported by Traders Magazine John D’Antona Jr.,  In a move designed to bring more money into the Royal Kingdom and diversify the country away from its traditional oil industry and expose it to the international finance system, Saudi Arabia is opening its stock market to outsiders.

Currently, the country’s stock market, with a market cap of $580 billion – the biggest in the Middle East- is open only to large domestic institutional investors, according to a report in the Wall Street Journal. Up until now, Saudi and select Gulf countries could buy and sell shares. Also, a limited amount of foreign investors who wanted exposure to the country’s companies could execute in the country but had to had to go through a Saudi regional broker dealer. Now, investors can go directly into the market and execute their orders.

The opening of the country’s market comes at a time where the Kingdom is looking to move away from an oil-centric economy – which lately has been battered by the low price of oil and weak global demand. Also, with a softening of the country’s Muslim conservative bent officials felt opening their country to foreign money would be more permissible.

As of today’s Saudi stock market opening, the Journal said that only large global institutional investors, with at least $5 billion in assets under management, can execute buy orders. This limited opening of the market is viewed as bringing only the very savvy and stable investors the market needs at this stage of its development.

And foreign participants are going to have limits – as they cannot invest in Saudi companies that are closely linked to the country’s national security interests or companies located in holy locales, such as Mecca.

“There are many reasons to open the market and to do it gradually, but liquidity is not one of them,” said Mohammed Aljadaan, president of the Capital Market Authority, to the Journal. The CMA regulates the stock market. 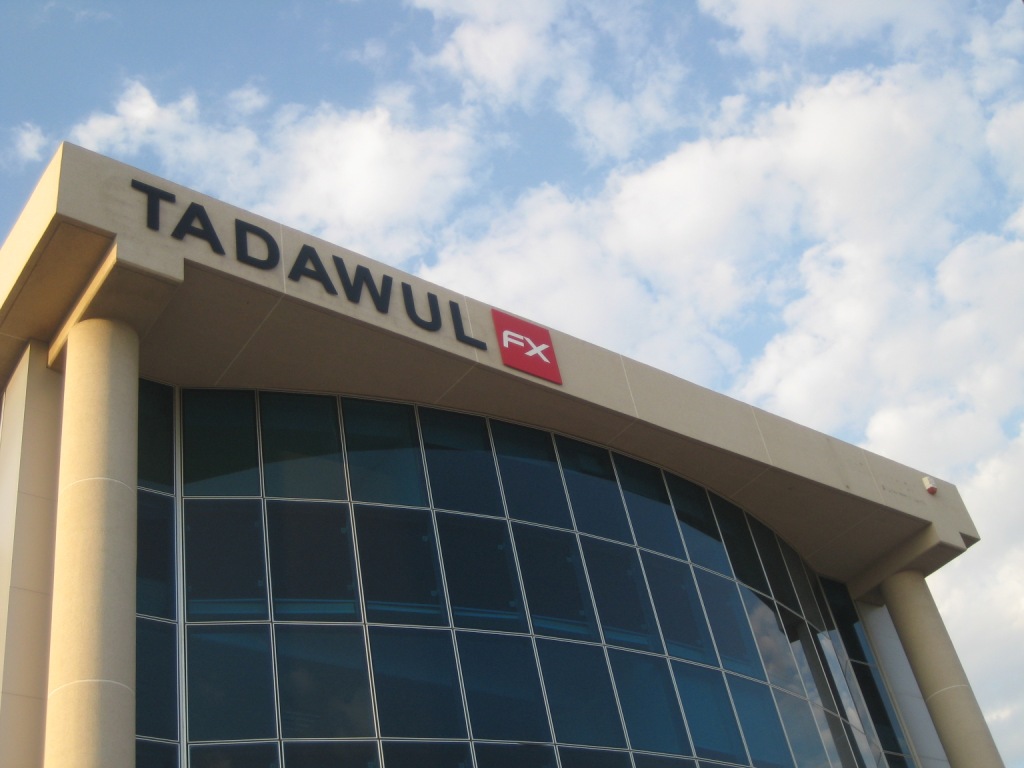