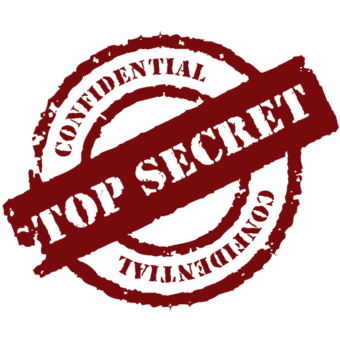 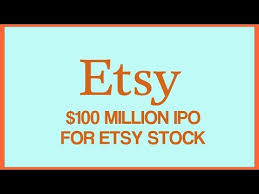 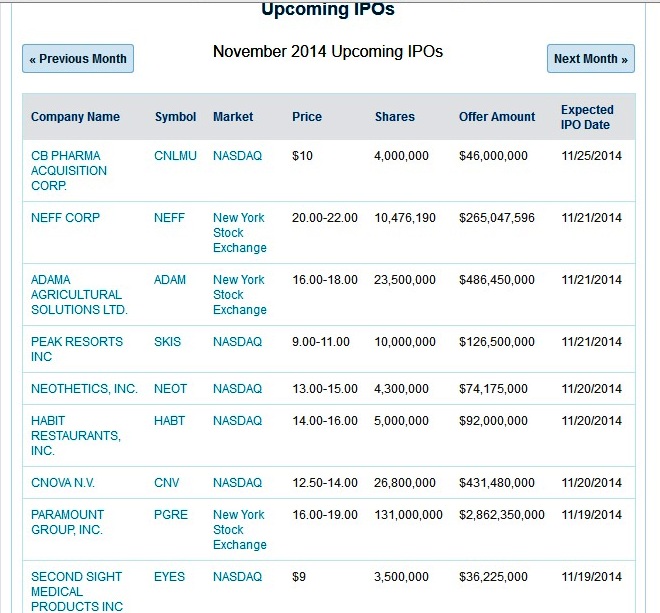 As best illustrated by 2 side-by-side articles in Nov 19 Wall Street Journal, broker-dealers and investment bankers are cautioning that the door on home builders wanting to good public is closing, as higher mortgage rates and tight mortgage-qualification standards continue to dampen the residential developer IPO space, not to mention in that home-builder stocks have slumped. Given the deluge in the overall U.S. IPO market, residential real estate developers are being pushed into the woodshed, at least for now. The full story on this topic is at the WSJ.

The better news for bankers and Issuers can be found in the nascent stage interest for “single-building” IPOs. Leading the pack is a New York start-up ETRE Financial LLC, which plans to bring this novel structure to the capital markets early next year. The building that will be floated is the State Street Financial Center, the Boston office tower owned by a venture led by Fortis Property Group.

According to reporting by WSJ staffers Eliot Brown and Robbie Whelan, the structure proposed by ETRE is somewhat complex, yet ETRE co-founder Jesse Stein states, “By providing investors with the opportunity to invest in a single asset, you’re actually increasing the opportunity to diversify.”