As an instant update to the July 31 BrokerDealer.com blog post profiling Blabber, the instant message (aka IM) application created by Goldman Sachs as a possible industry replacement for the ubiquitous Bloomberg LP chat service that connects Wall Street traders and salesman to their respective buyside customers, we thank Silicon Valley Business Journal contributor Jason McCormick for his coverage below. 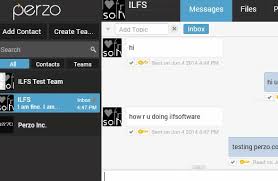 Perzo Inc., an instant-messaging service based in Palo Alto, is in negotiations for a possible sale to a group led by Goldman Sachs Group Inc., according to the Wall Street Journal.

The group of financial firms, including JPMorgan Chase & Co. and Bank of America Corp., is seeking an alternative to Bloomberg LP’s messaging service, which has become a dominant way for Wall Street traders to communicate.

The Journal reported that the group is mulling an investment between $40 and $50 million in the company, created by communications executive David Gurle. The company already has financial backing from Merus Capital, which was founded by former Google Inc. executive Sean Dempsey.

The talks come following a push by Goldman to ban its traders from using some instant-messaging services offered by Bloomberg and others, according to The Wall Street Journal.

Bloomberg is facing pressure after reports surfaced that journalists in its employ used the service to check on the activities of its users. 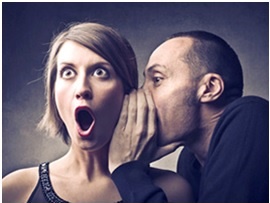