For employees at American Realty Capital, a nontraded real estate investment trust, were notified by email that their annual holiday would be postponed.

“As you know, we ordinarily throw our holiday party in January,” according to the email from Mr. Schorsch. “This year, however, we have decided to move the celebration to warmer times, likely May or June.”

“We have not yet decided on a venue for the event, but rest assured, as always, it will be memorable,” according to the email, a copy of which was obtained by InvestmentNews. “We will keep you advised of our plans as we get closer to the date.” 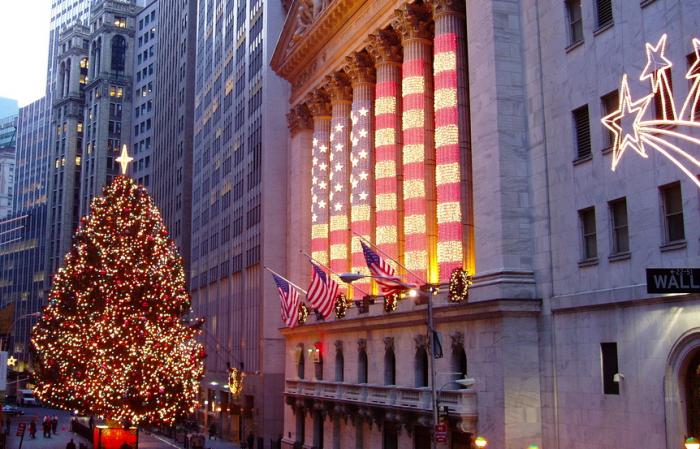 The email was signed by Mr. Schorsch and his three partners at ARC: Bill Kahane, Mike Weil and Peter Budko.

Andrew Backman, a spokesman for ARC, said the email was accurate but declined to comment as to the specifics of why the holiday party was delayed.

Wall Street has a history of canceling holiday celebrations for fear of drawing criticism during stressful times.

Wall Street has a history of canceling holiday  celebrations for fear of drawing criticism during stressful times. In an attempt to keep a low profile, The Goldman Sachs Group Inc. in 2009 told its employees it would not host a corporate Christmas party; the investment bank also prohibited its employees from funding their own parties.

ARC and RCS Capital Corp., the broker-dealer holding company of which Mr. Schorsch is executive chairman, have faced intense scrutiny since a related company, American Realty Capital Properties Inc., at the end of October revealed a $23 million accounting error over the first half of the year that was intentionally not corrected.

Most other BrokerDealers will be celebrating the holidays on Wall Street this season.

For the full story from Investment News click here