BrokerDealer.com blog update: JP Morgan CEO Jamie Dimon, indisputably one of the global banking industry’s most recognized leaders announced via internal memo to the investment bank/broker-dealer’s employees that he was recently diagnosed with throat cancer and is scheduled to undergo treatment beginning immediately. 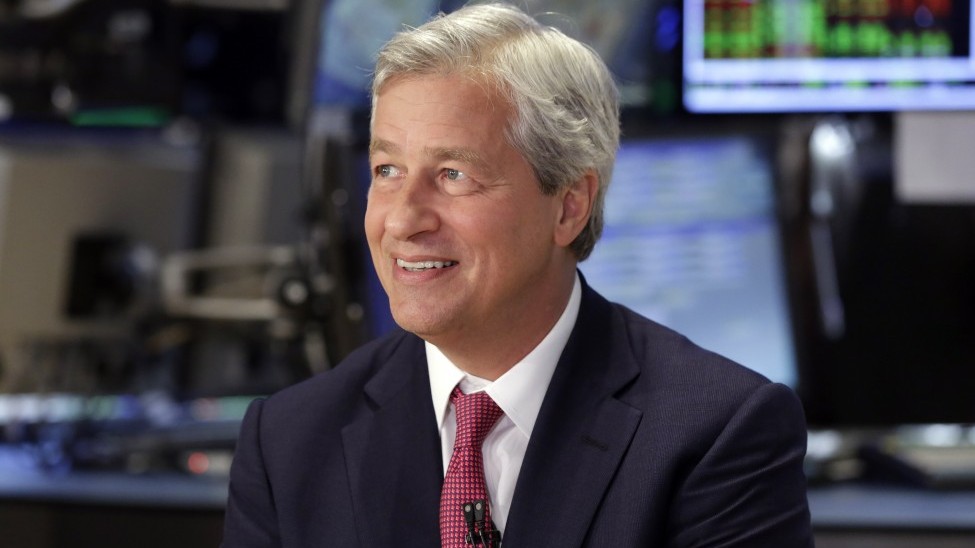 According to Dimon’s e-mail, the cancer is curable and “the prognosis from doctors is excellent” after multiple tests confirmed the cancer is confined in the lymph nodes on the right side of his neck. The memo said Dimon will undergo eight weeks of chemotherapy and radiation at Memorial Sloan Kettering Hospital and curtail his travel, but he does not plan to take time off from his day-to-day leadership of the firm.

Dimon’s announcement came on the very day he celebrates his 10th anniversary at the helm of the bank, which makes him the longest-tenured CEO among the major U.S. banks. That tenure, which began when JPMorgan acquired Dimon-led Bank One a decade ago, has had plenty of highs and lows.